Alicia Roanne Witt (born August 21, 1975) is an American actress, singer-songwriter, and pianist. Witt first came to fame as a child actress after being discovered by David Lynch, who cast her as Alia Atreides in his film “Dune” (1984) and in a guest role in his television series “Twin Peaks” (1990).

She then appeared in Cameron Crowe’s “Vanilla Sky” (2001), “Last Holiday” (2006), and the thriller “88 Minutes” (2007). Witt has made television appearances in “Friday Night Lights” and “Law & Order: Criminal Intent”, and has had continuing starring roles in the sitcom “Cybill” and the Southern crime drama “Justified”. In addition to acting, Witt has been described as a musical prodigy, as an accomplished pianist, singer, and songwriter. She released a self-titled debut album in 2009. 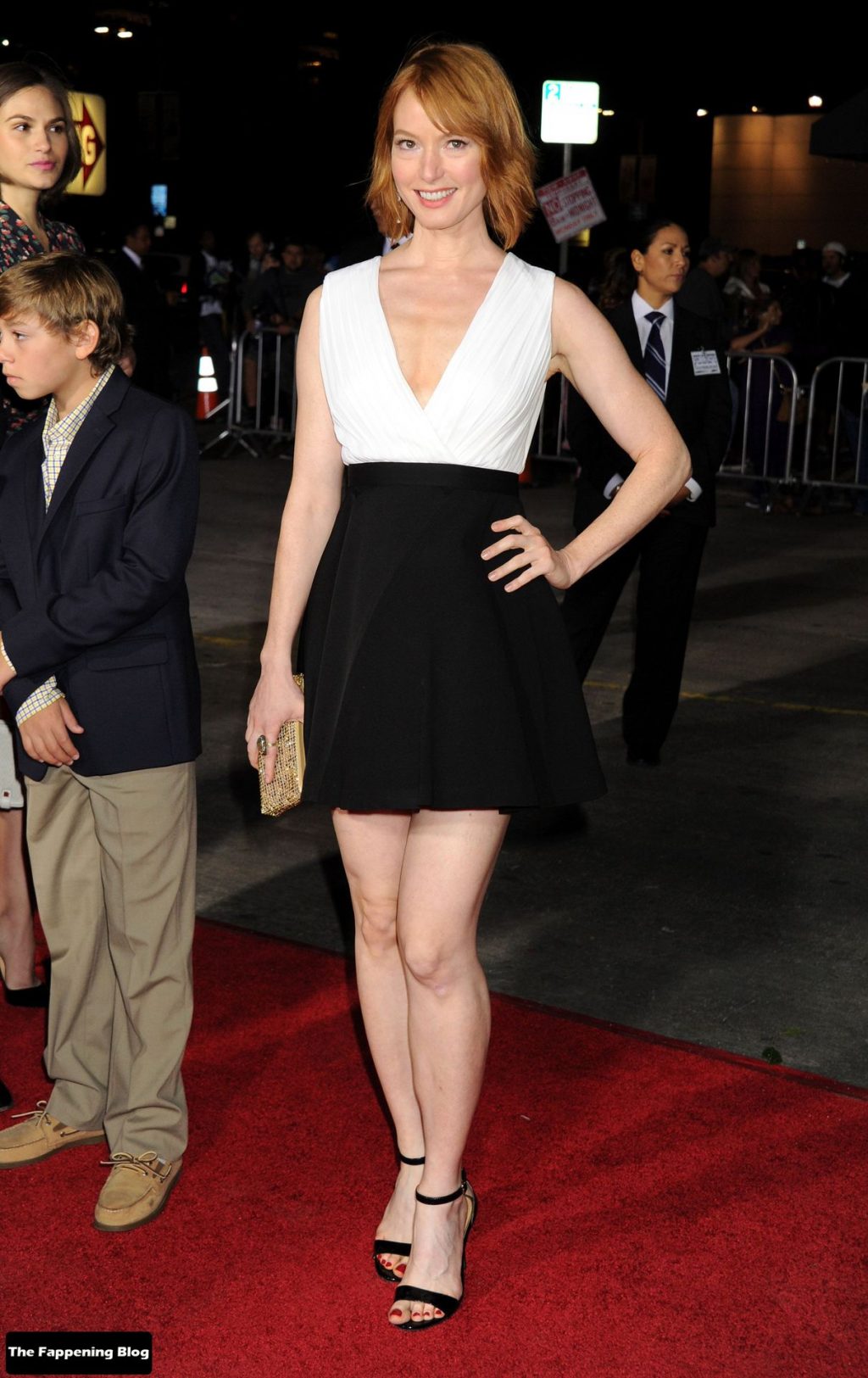 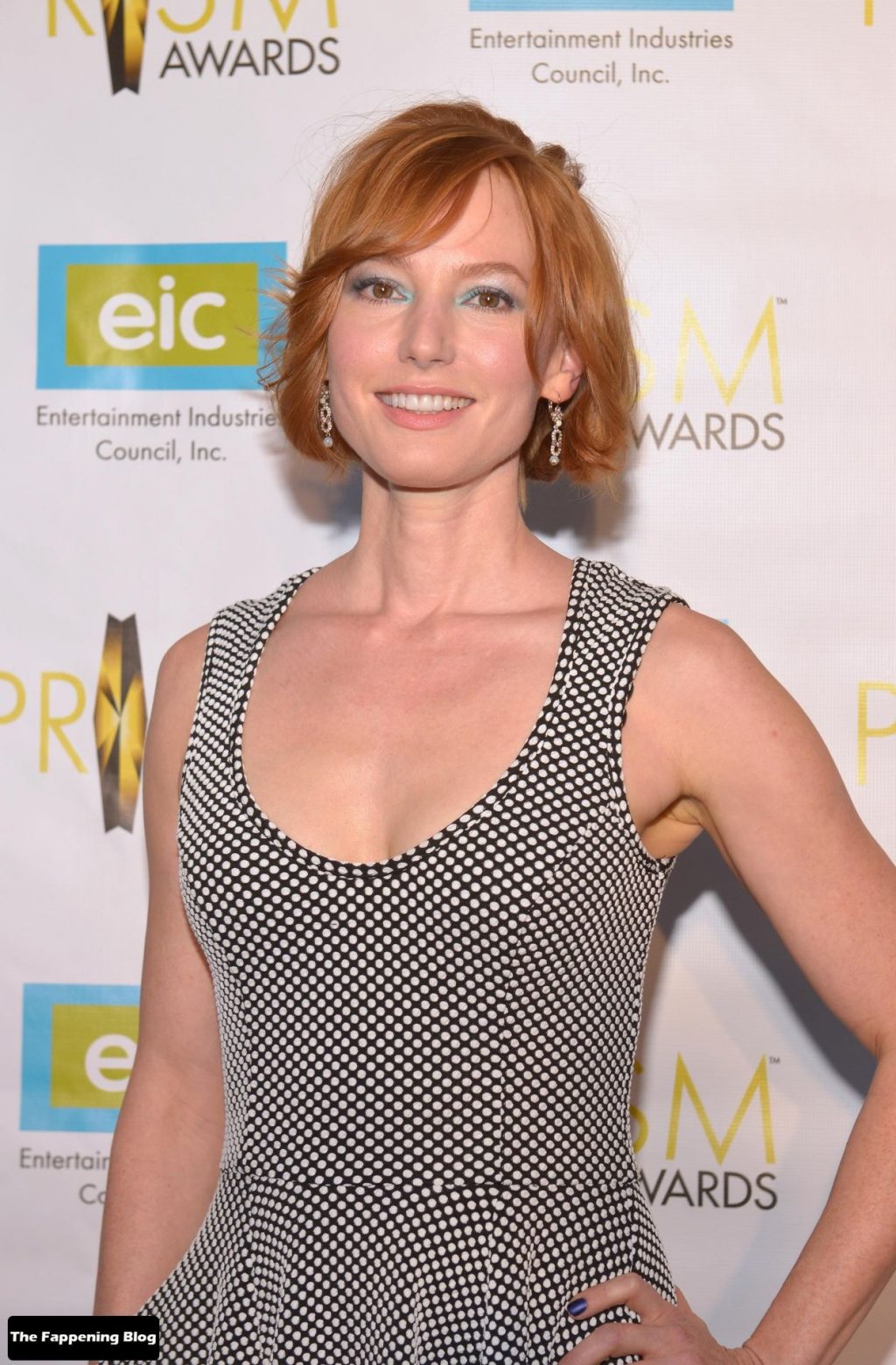 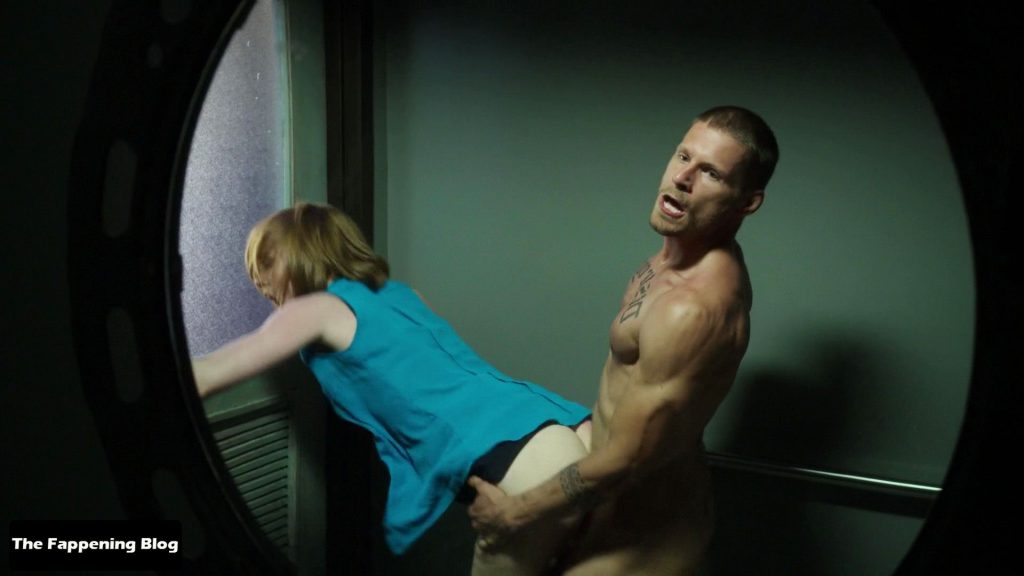 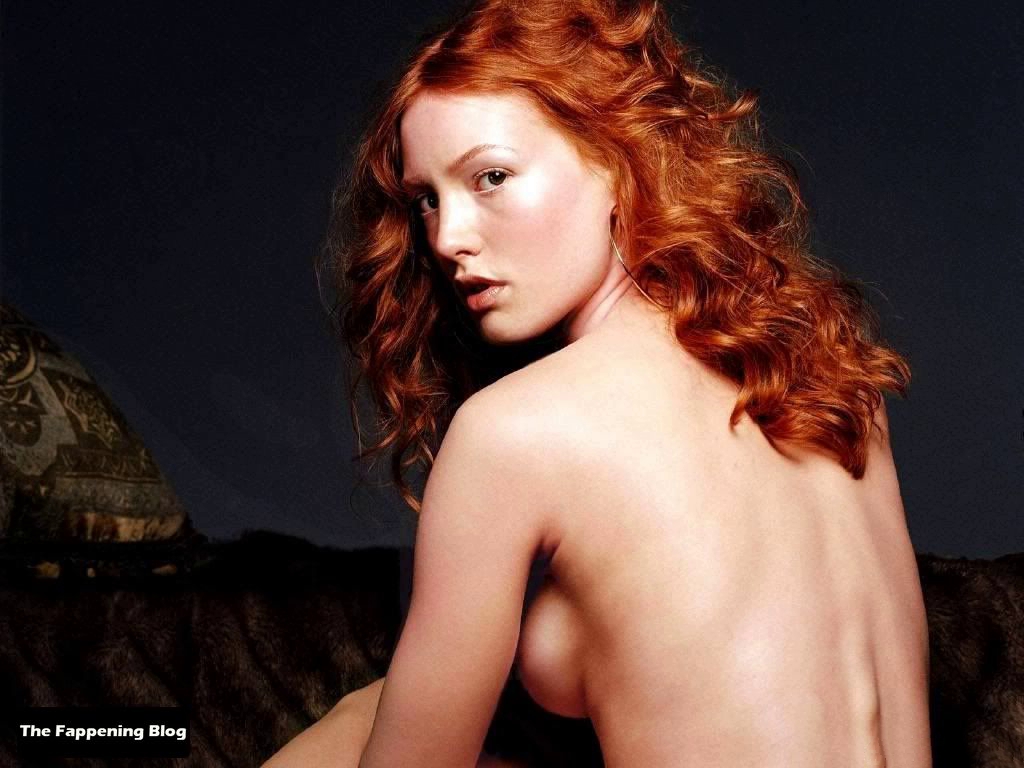 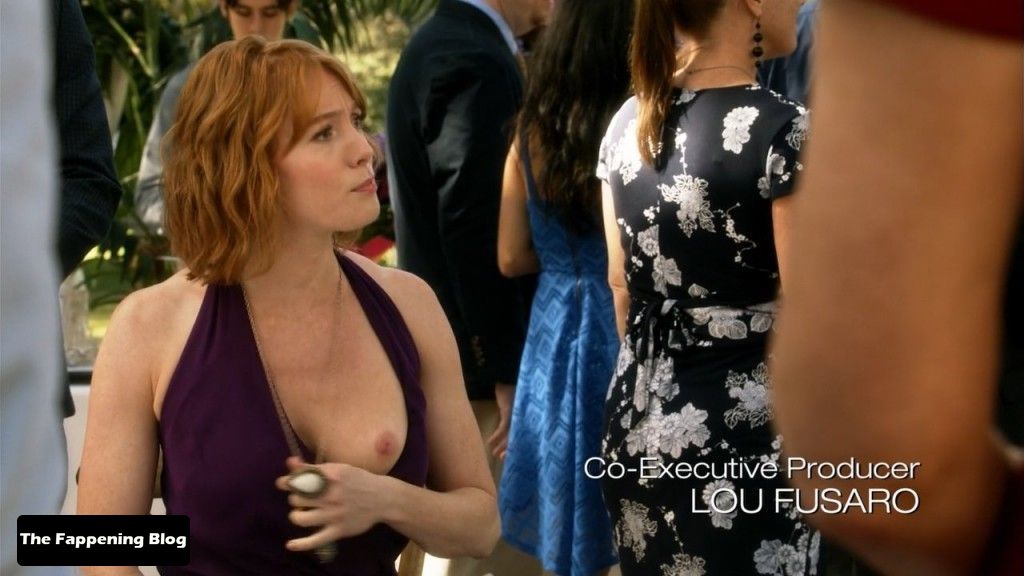 ‘Two and a Half Men’