Stacie Joy Orrico (born March 3, 1986) is an American singer-songwriter, and occasional actress. In 1998, she signed to ForeFront Records when she was 12 years old, and recorded her first album, Genuine (2000), which sold 13,000 in its first week of release. 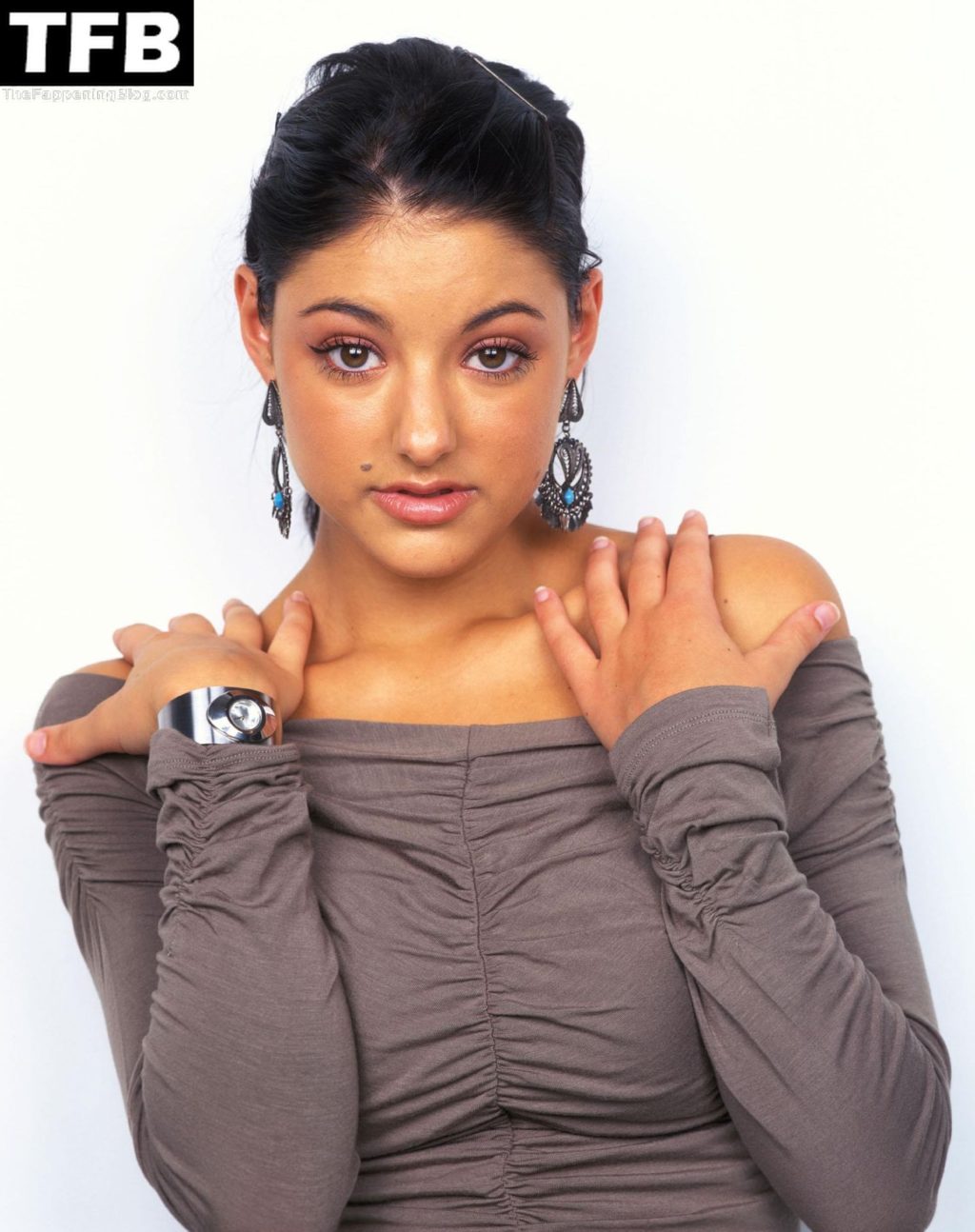 After her first album, she signed to a new record label, Virgin Records, and started to record her self-titled album Stacie Orrico (2003). The album, which debuted at No. 59 on the Billboard 200, was certified gold with over 500,000 sales in the US. The first single “Stuck” reached number No. 52 on Billboard Hot 100, but achieved greater success worldwide. Her second single “(There’s Gotta Be) More to Life” debuted at No. 30 on the Billboard Hot 100. Her self-titled album has achieved sales worldwide of over 3.5 million. In the same year, she made her first television appearance as an actress in two episodes of American Dreams. 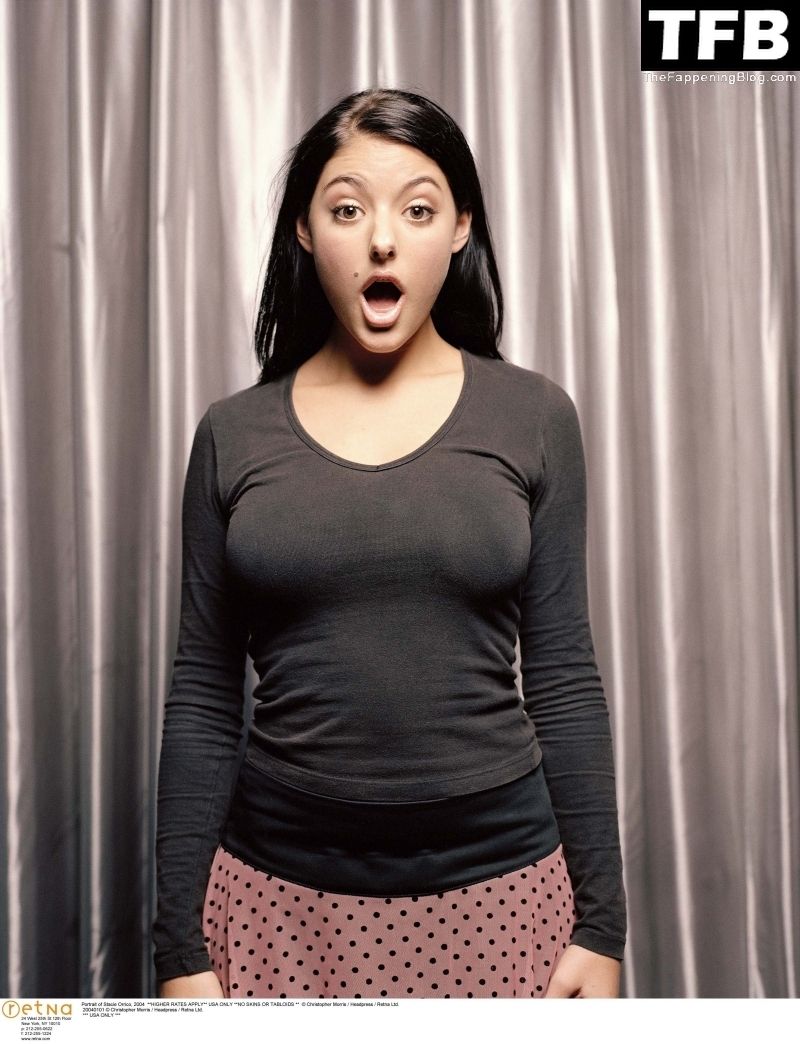 She lost her label ForeFront Records in 2005 after 7 years and decided to concentrate on her music career and began writing her third album, Beautiful Awakening (2006). The first single “I’m Not Missing You” was released in August 2006. The second single, “So Simple”, is the last single from her third album which never charted in the US. 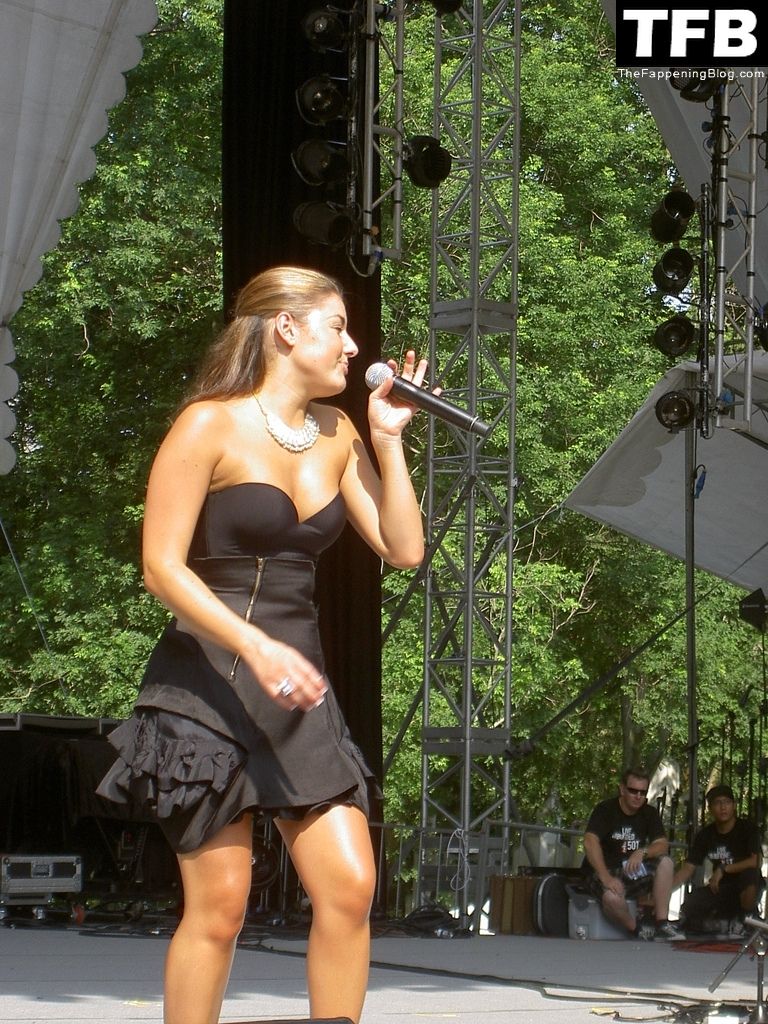 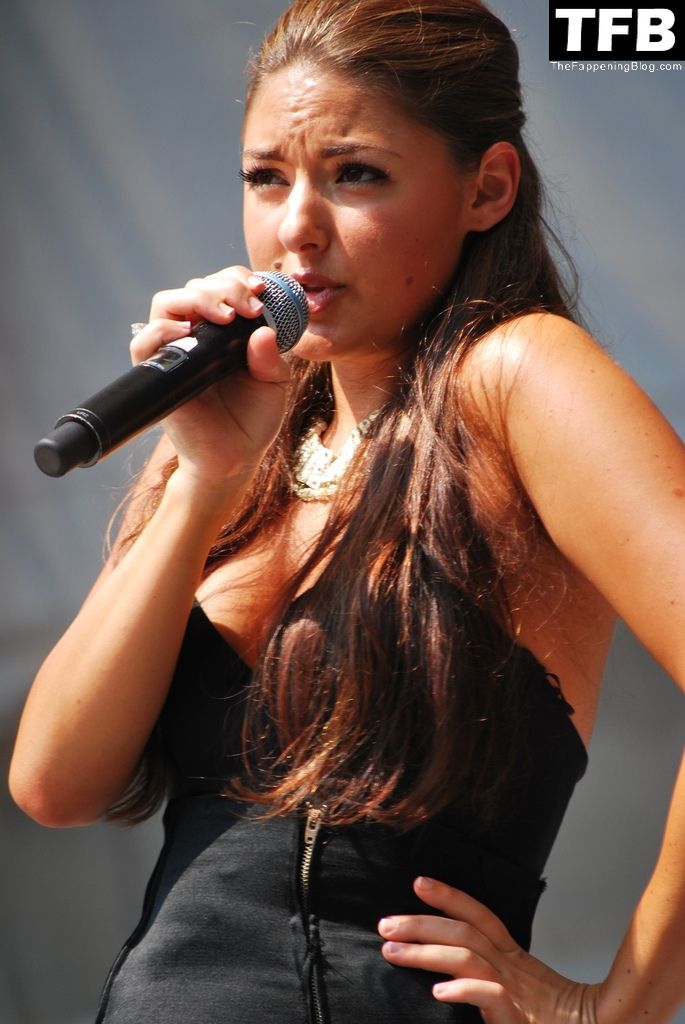 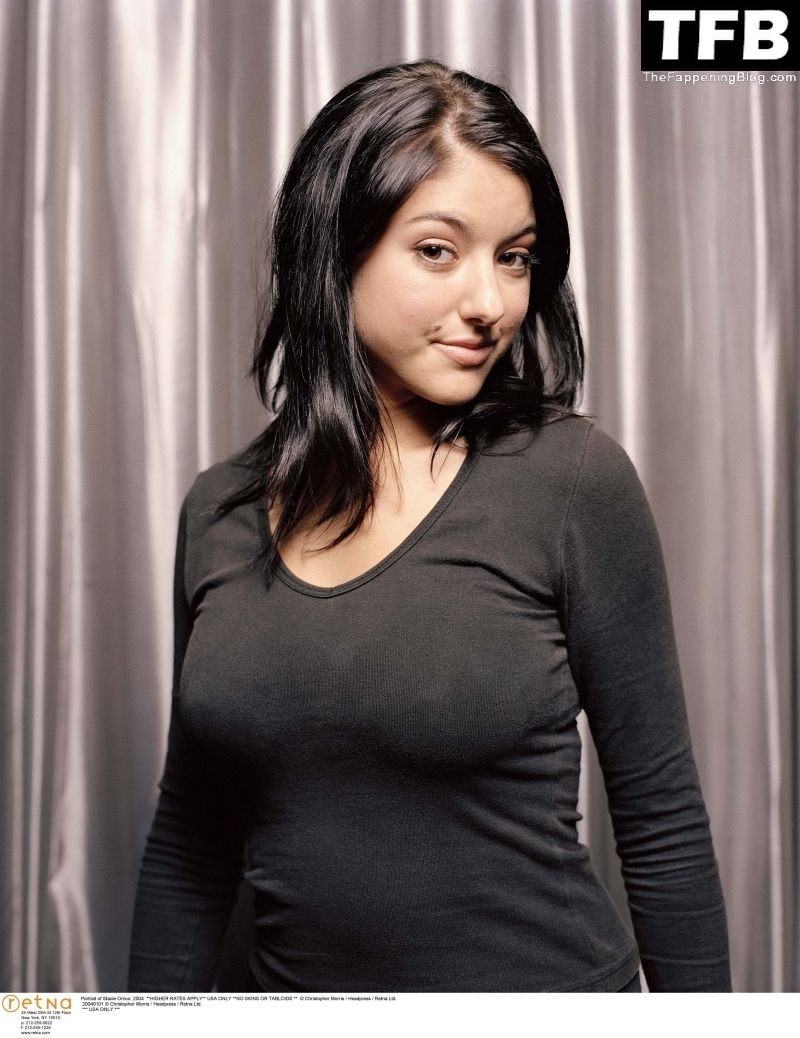 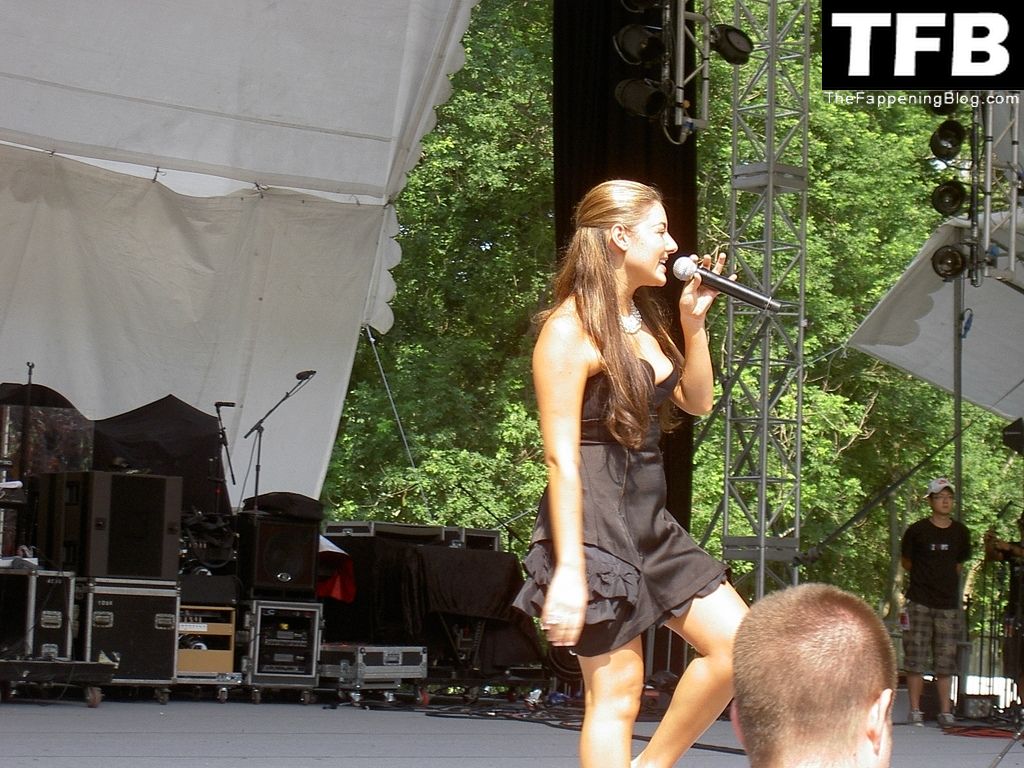 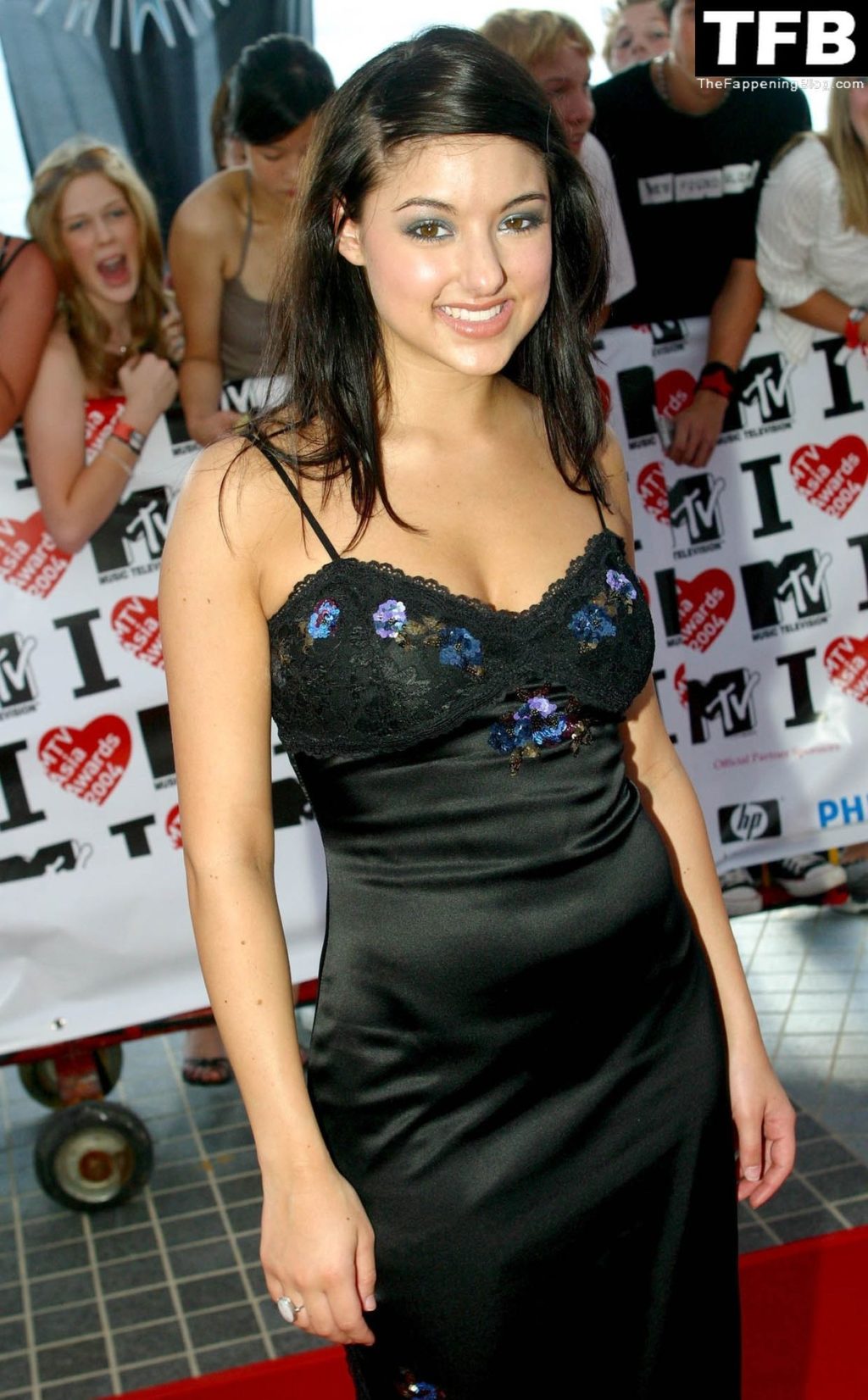 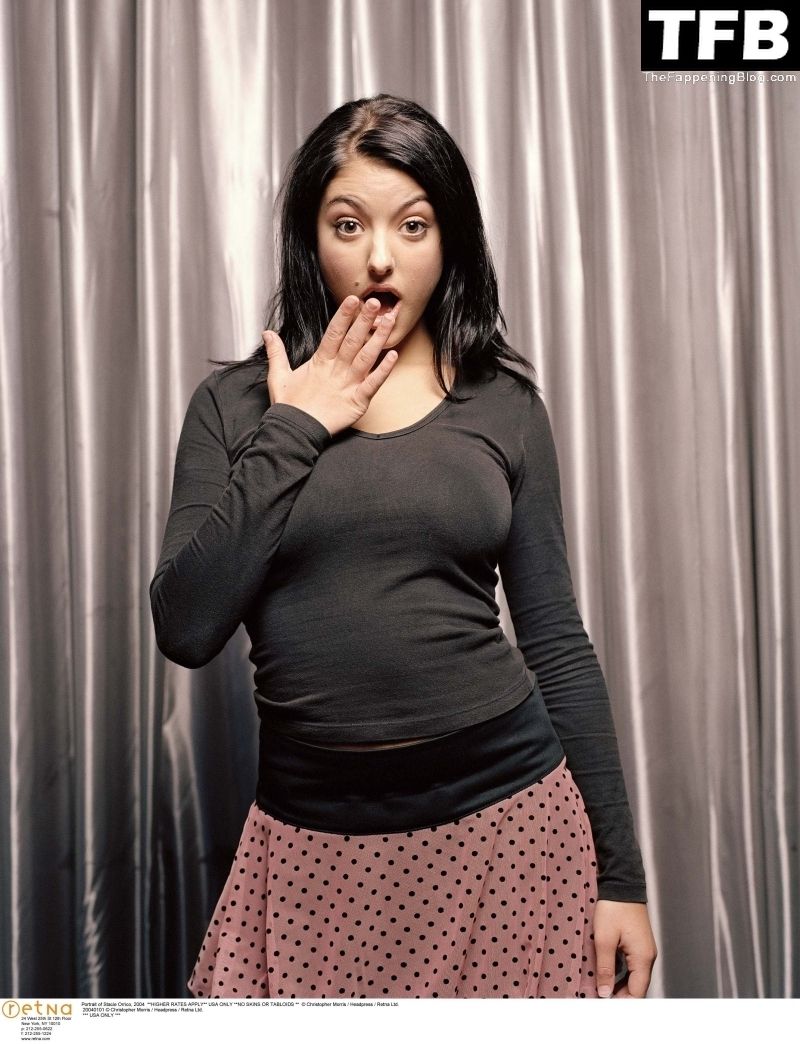 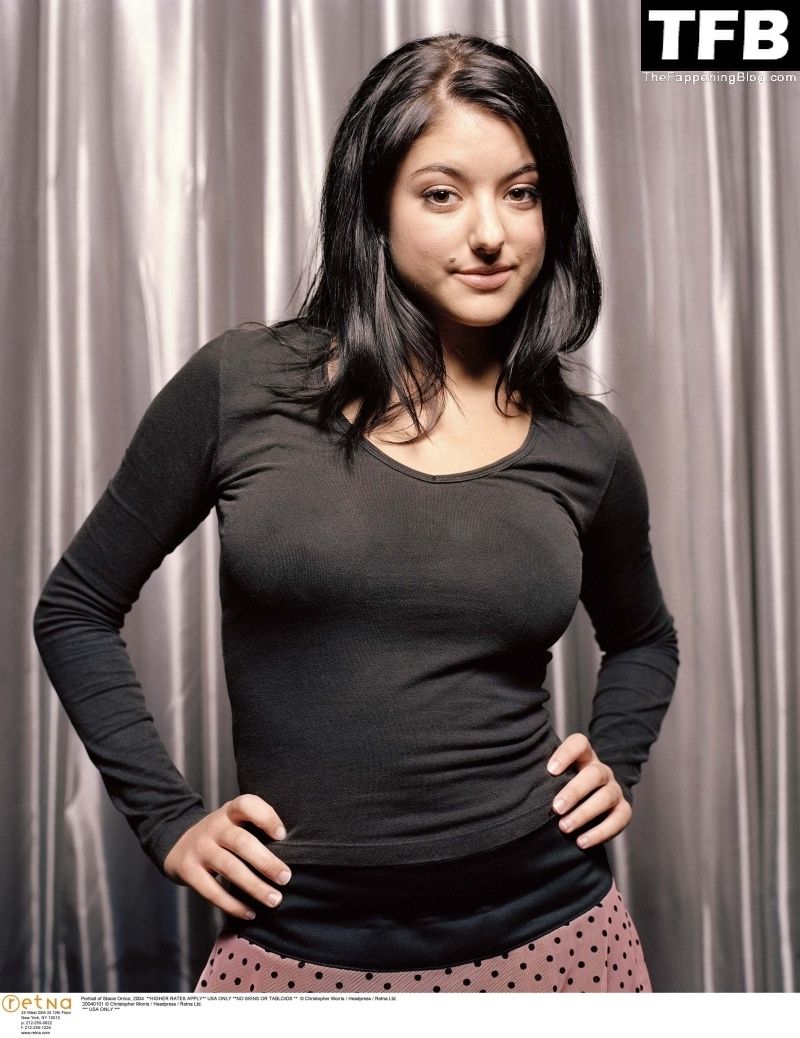 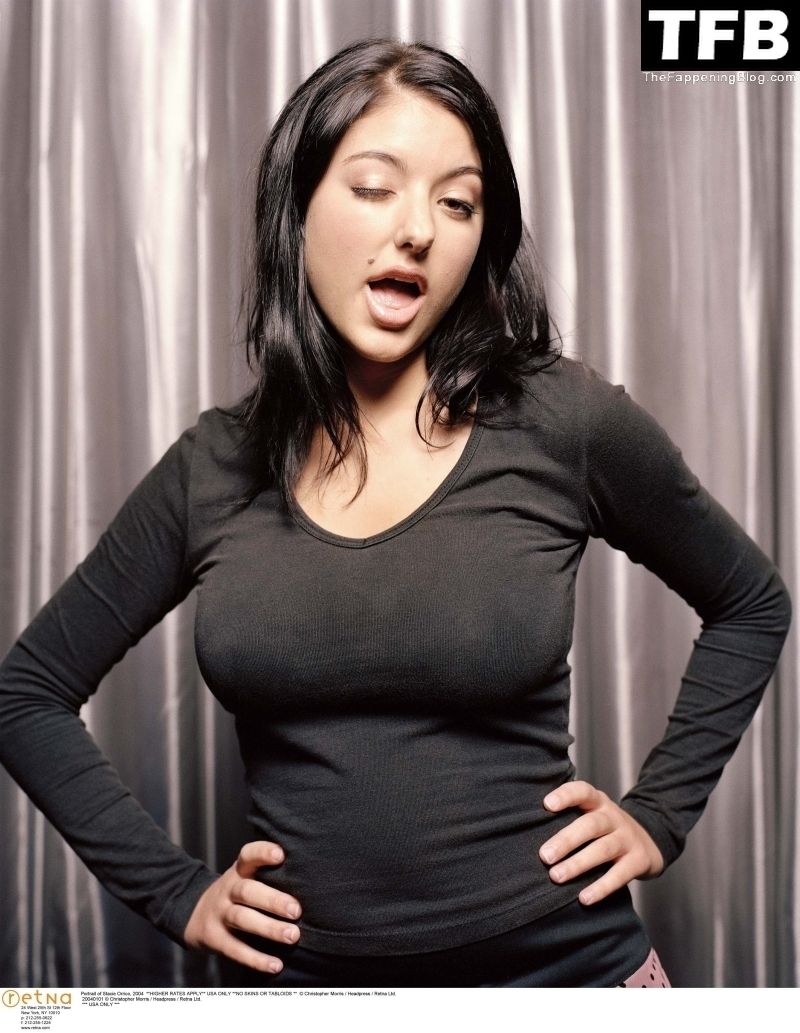 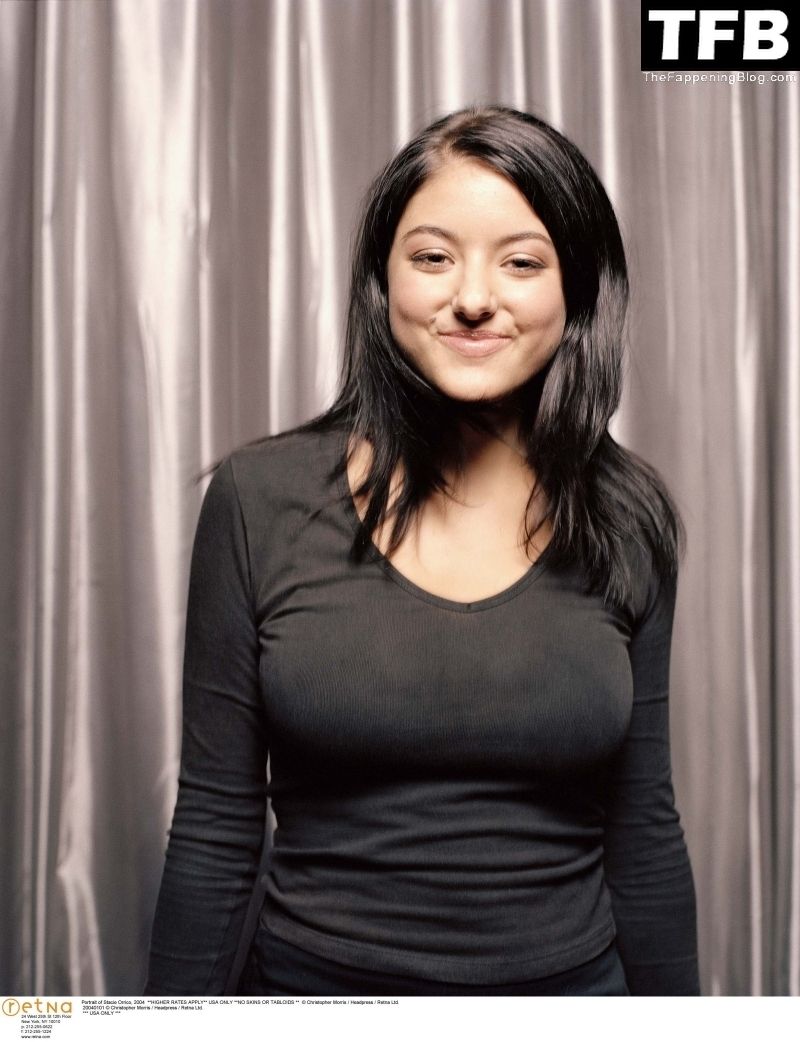 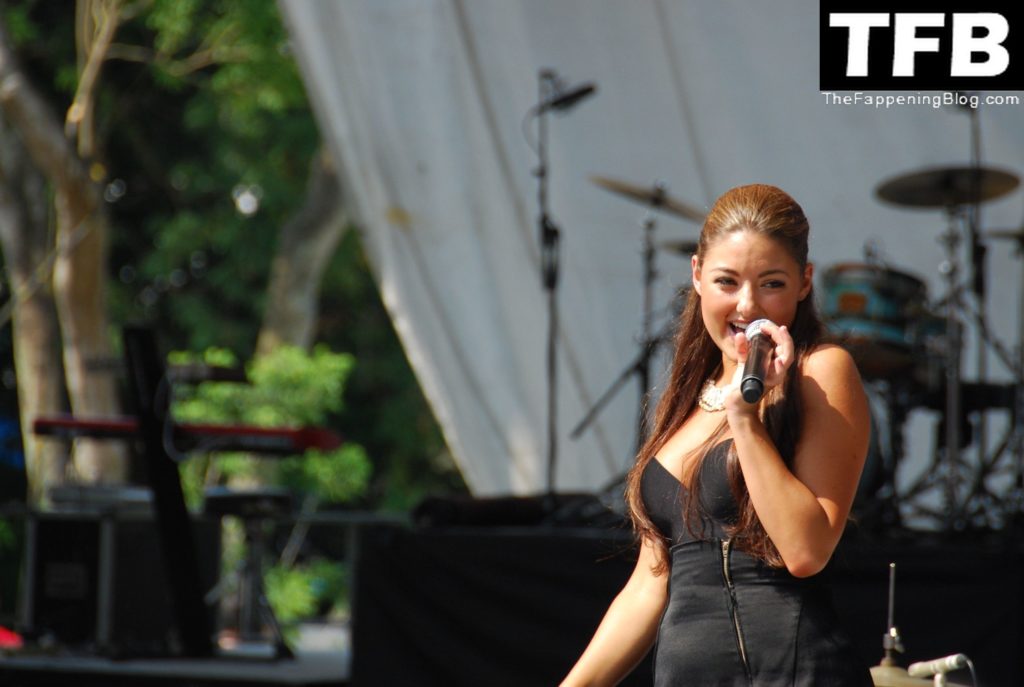 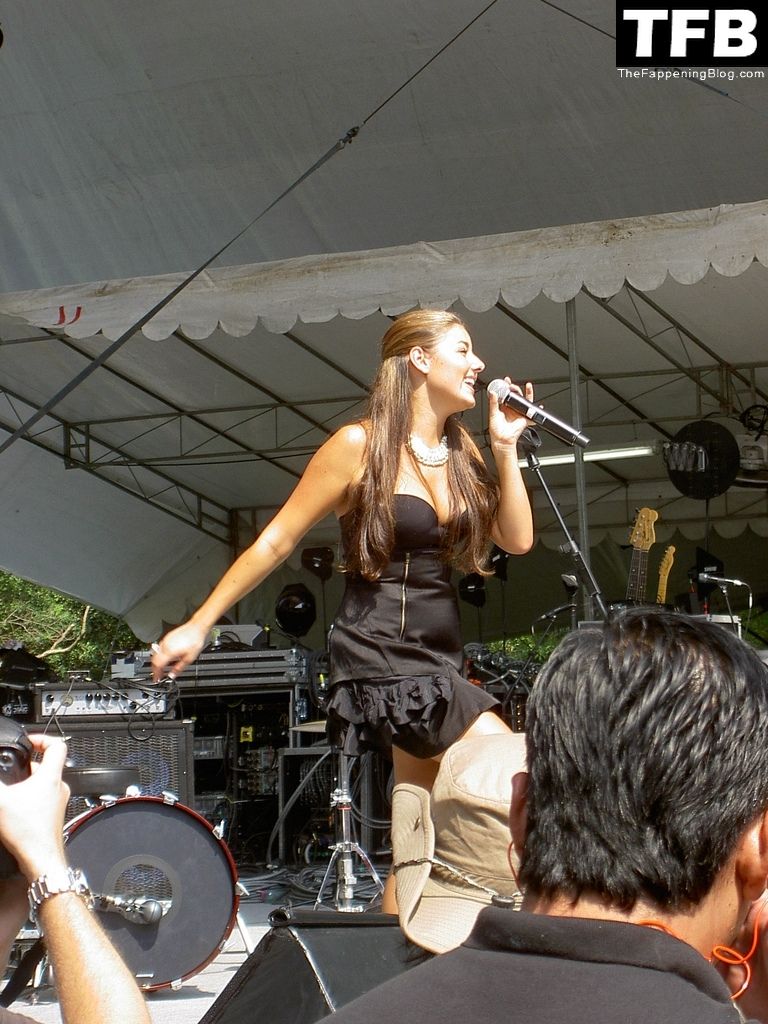 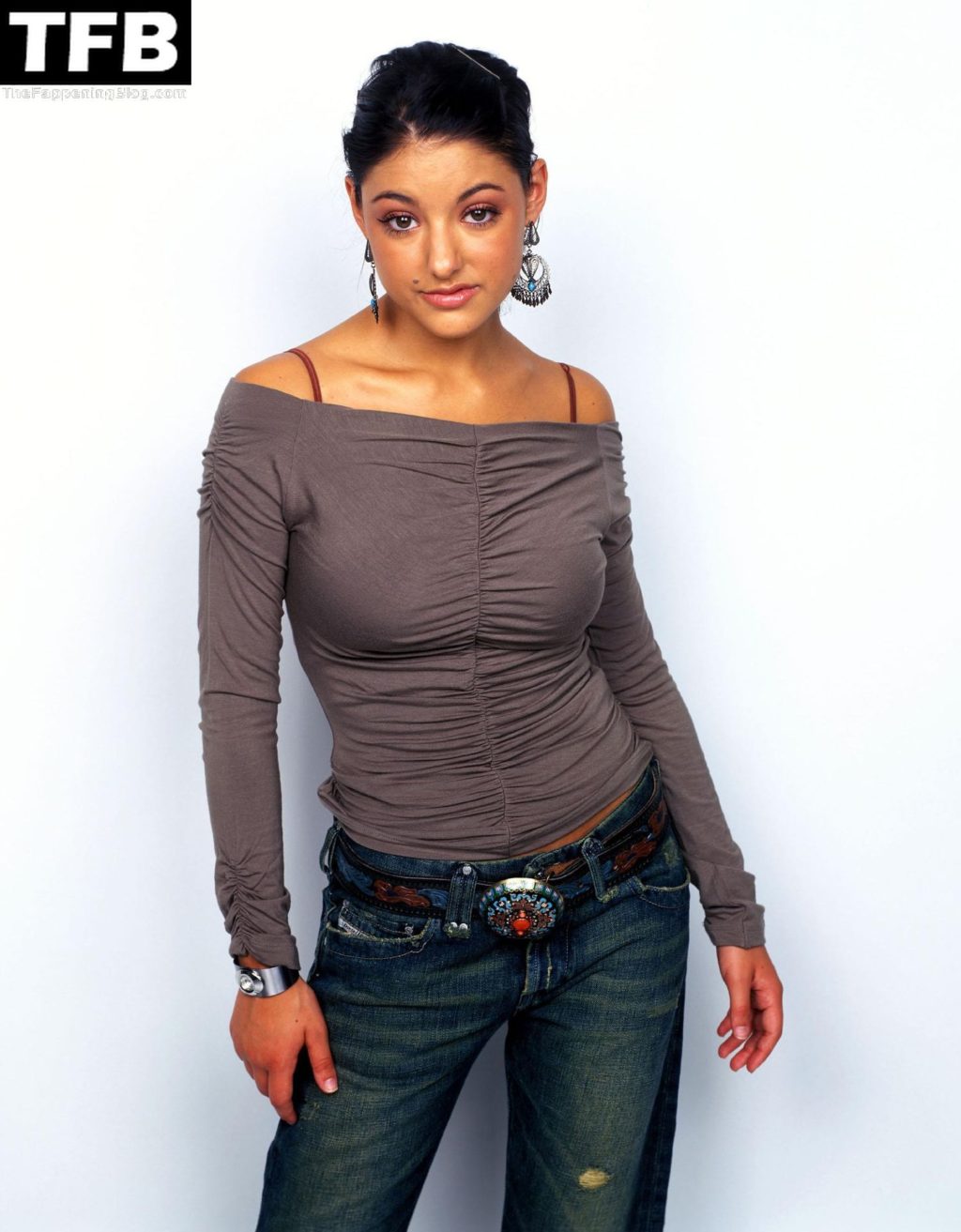 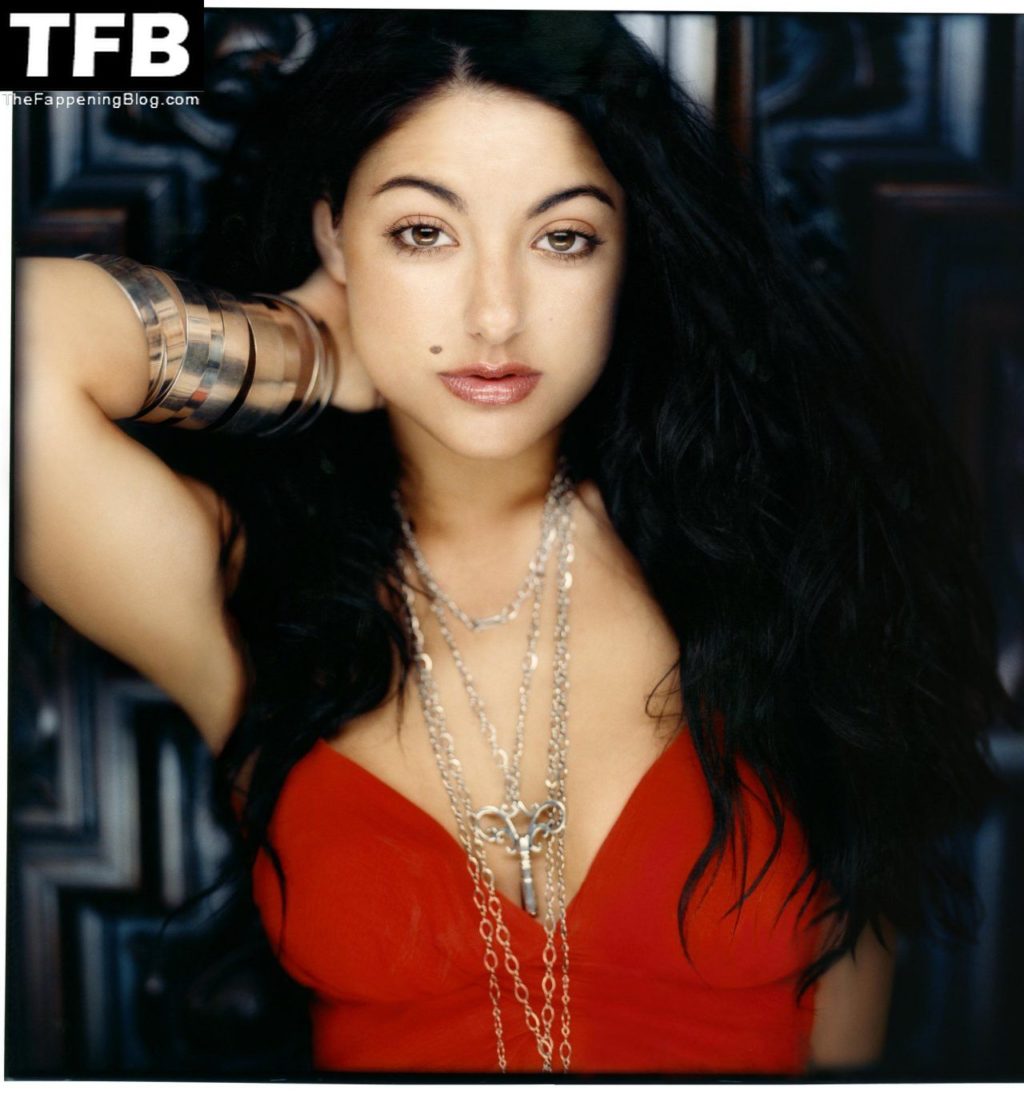 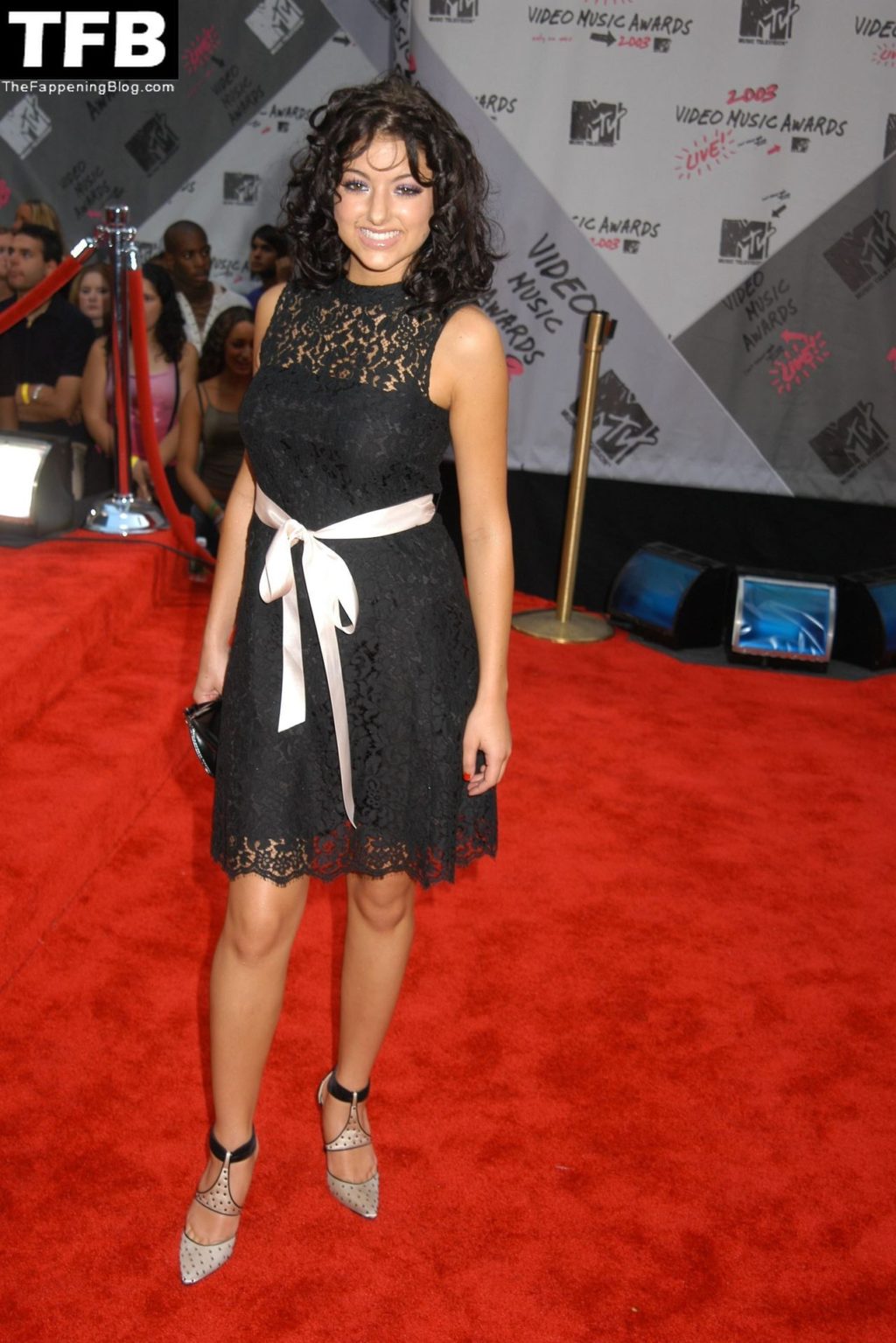 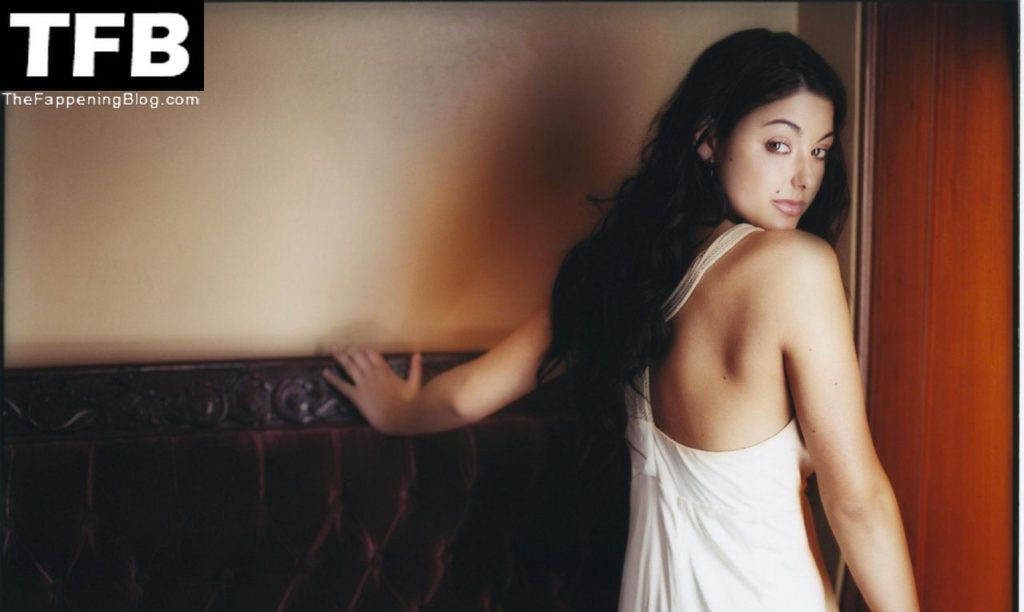 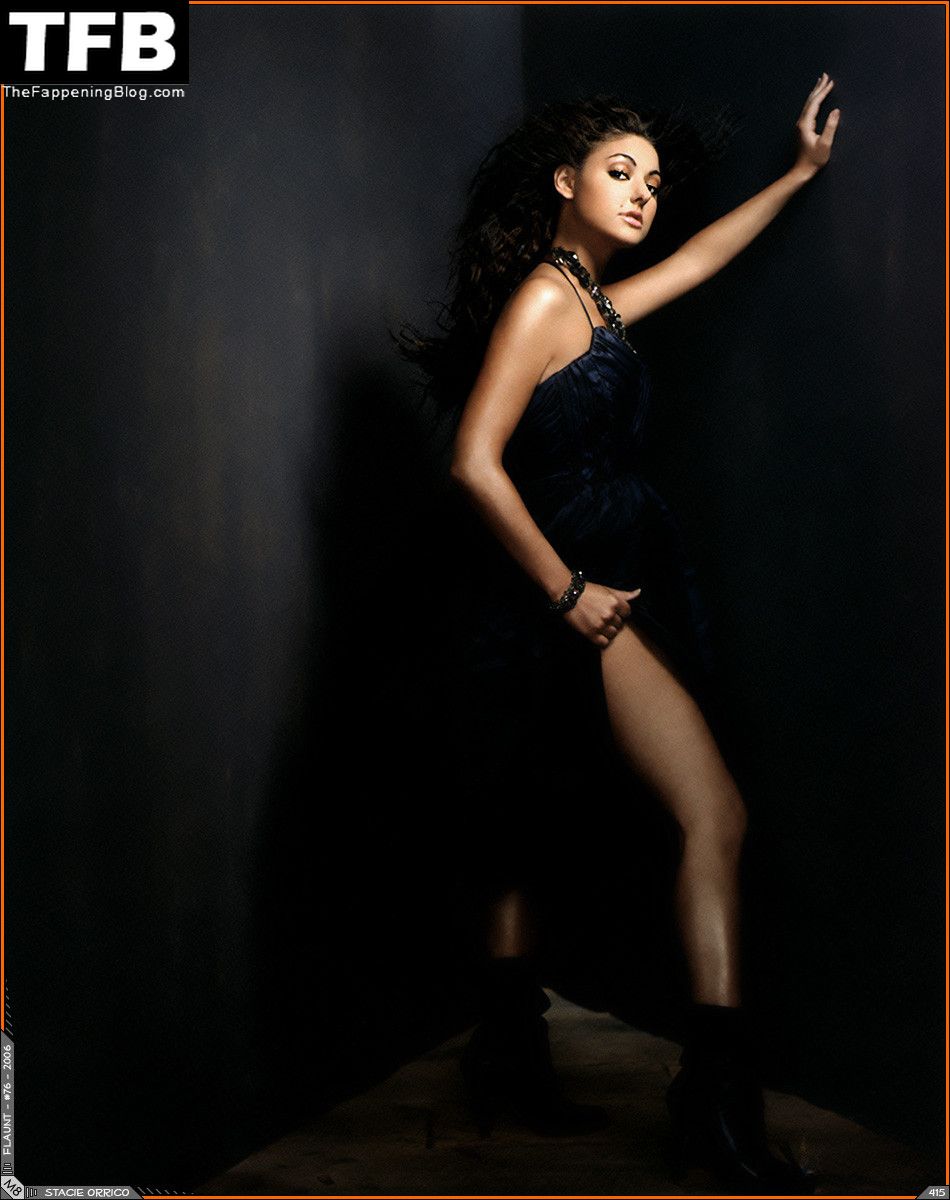